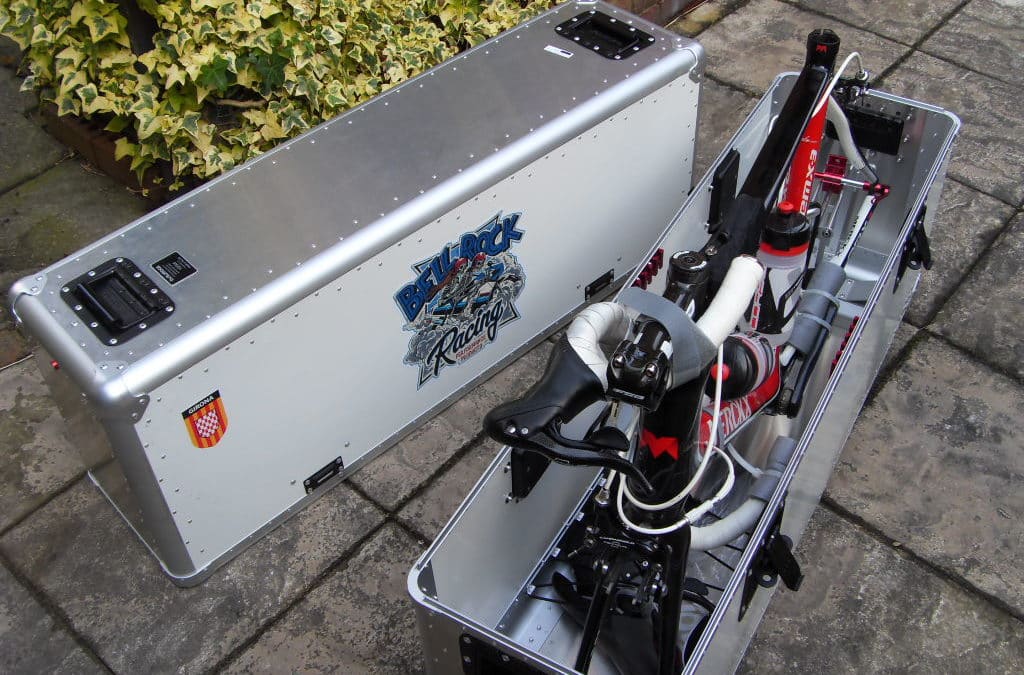 ‘Thank you to Ed at Buxumbox for understanding my custom requirements perfectly and getting the Tourmalet H2 into my hands in plenty of time for its first trip to Girona, Spain.
At Manchester it created a good impression with Airline staff and other passengers and was called ‘a thing of beauty’ by a cyclist heading for Morocco. It was very easy to manoeuvre around the Airport and caused no trouble at the oversized baggage belt unlike my friends mammoth sized Scicon AeroComfort bag which needed a couple of resets of the belt before if finally was swallowed into the airport baggage system.
On arrival in Girona the box wasn’t unscathed, which was to be expected, but nothing serious and the interior was perfectly preserved. I think the signs of air travel will add character. After handling the cobbles of the Girona streets and flying back to Manchester its now safely back at home and part of the furniture!
The initial price seems expensive but compared to bags/plastic cases in my opinion its good value due to the quality parts and materials used and also the amount of work that goes into making one.
Its like owning a Pinarello or Colnago cycle instead of a Trek or Specialized, they all do the same job but the Buxum box has the extra niceness that the Italian bikes have. I absolutely love it! Looking forward to doing lots more trips with it in the future.’ 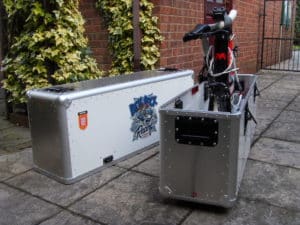 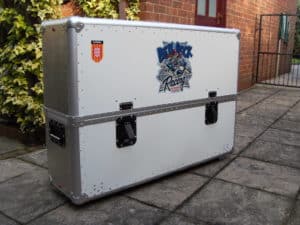 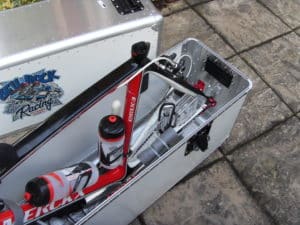 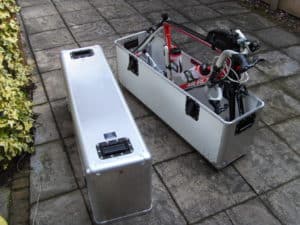